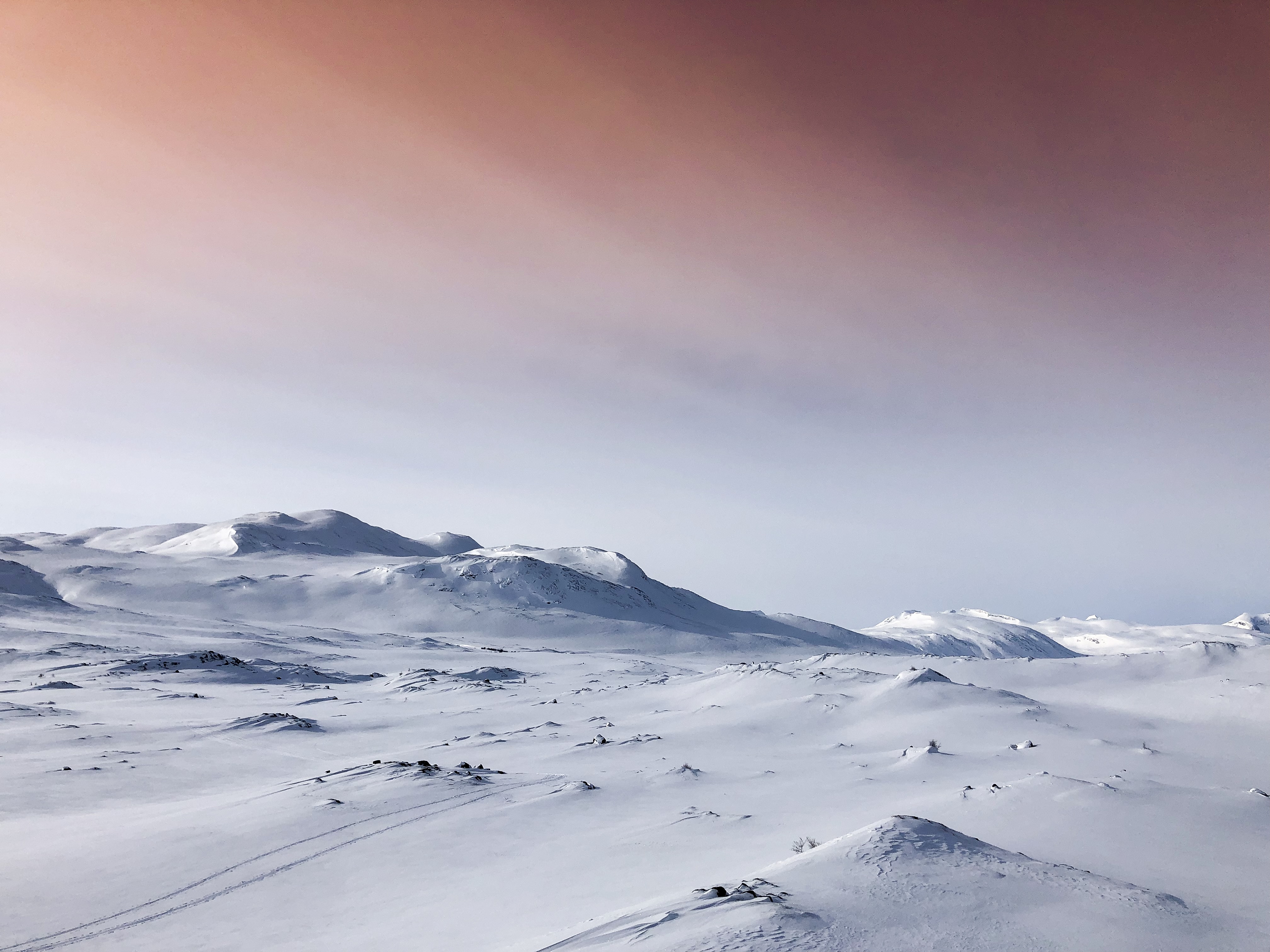 Travelling to the Arctic Circle has always been a dream of mine, so I couldn’t believe my luck when Trident Adventures approached Golby Films and asked us to produce a film of their Winter Warrior 2019 trip.

I’ve always had a love of the mountains and I was fortunate enough to have spent some time exploring the Himalayas in 2001 with a friend.

We spent 17 days walking around the Annapurna’s mountains in Nepal, and we had the pleasure of meeting some incredible people along the way.

The Trident Winter Warrior trip was going to be completely different though, as I needed to film everything in as much detail as possible to capture the true essence of the adventure.

The rough plan was to fly to Stockholm, take the snow train north for 18 hours to a small town called Abisko, which is well within the Arctic Circle. Spend 10 days cross-country skiing between shepherd huts before returning back to base camp.

I’ve skied before but not on cross-country skis and certainly not carrying 30 KG of kit, but I was up for the challenge and I had worked with some of lads going on this trip before.

Most of us going to Sweden had previously completed multiple military style endurance races, carrying heavy loads over long distances, so we were well trained.

Before the trip I did a fair amount of research on the area, terrain and weather that we were likely to experience across the 10 days.

My biggest concern was how the camera kit would perform in temperatures as low as -20 and whether I would be able to perform my job to the highest level.

Each year I attend the Banff Mountain Film festival and find inspiration in other filmmaker’s trips. I contacted several of the producers from the recent festival and asked for their advice in regards to filming in harsh conditions.

The filmmaker’s were very helpful and reassured me that the only main concern would be the temperature of the batteries. I needed to keep them in a dry bag close to my body at all times, in order to keep them warm and in working order.

The next challenge I had to overcome was fitting all my clothing and survival kit, plus camera kit and food, into one rucksack. This was by no means an easy task.

Warm Arctic clothing and 4000 calories a day rations are not small and can weigh quite a lot.

I kept going through my camera kit and agonizing over which lenses to leave behind and which ones to take. In the end I decided I needed to be able to film detail and beautiful panoramic wide shots. I also needed to able to access these pieces of kit quickly and with ease.

I opted for the Sony A7iii camera, which has a 4K filming capability, the Sony Zeiss 18mm lens and the Sony 85mm lens.

I also took a DJI Mavic Pro 2 quadcopter, to capture stunning aerial shots of the topography and a GoPro Hero Black 7 on a Karma grip, for quick action shots.

The GoPro and Karma grip was attached to my chest at all times, which enabled me film quickly, if I saw something whilst on the move.

In addition to the above kit I took a selection of ND filters, memory cards, extra batteries and a small lightweight tripod.

At first I couldn’t fit everything into my 85 litre backpack, but after some further culling of food and kit, I just about managed to squeeze it all in. At a whopping 31 KG’s I was a bit concerned how I would perform on Skis.

On arrival into Stockholm airport I gathered my gear and headed for the Arctic train. The 18-hour journey ahead of me was very peaceful and I used the time talking to some of the locals about the area I would be working in. All of them seemed a little concerned for me as apparently a 4-day storm was approaching. Yikes!

On arrival at Abisko National Park there was indeed a storm, with heavy snow, 70 mph winds and very little visibility. Things were going to be challenging to say the least.

The team was immediately thrown in at the deep end, with a series of survival tasks that ranged from building snow caves, to the dreaded ice-dip.

As an active member of the team I completed every task as well as capturing everything on camera.

The first day was a good introduction as to how I would be able to film on the move. I had spoken with the team leaders prior to the trip, and expressed my desire to break away from the team on occasion, in order to film them at a distance and to show the full scale of the isolated scenery.

Each day we were presented with something different. From challenging terrains to extreme winds and epic climbs up and over mountain ranges, all which made for some stunning shots.

The highlight of the trip, for many of us, was seeing the Northern Lights one evening after a long day on skis, something all of us will never forget! Seeing a green whisp dancing across the sky is truly an amazing spectacle.

Over the coming days, I filmed hours of footage of the team skiing through some of the most amazing scenery as well as everyone going about their admin tasks once we arrived at the shepherds huts each night.

At the end of the day, tired and exhausted I would have to spend time charging batteries via the large back-up battery packs I had brought along before setting up to do some interviews with the members of the team.

The interviews were key to the film as getting the emotion and motivation for each individual on the trip was key.

The trip had many challenges from a filming perspective but I learnt so much and will be well prepared for the next one in 2020!